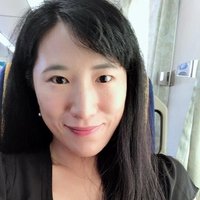 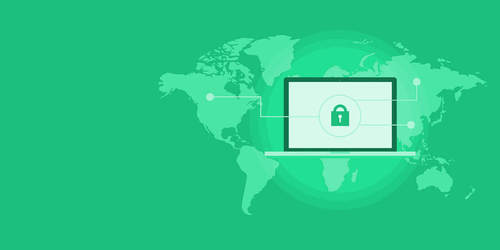 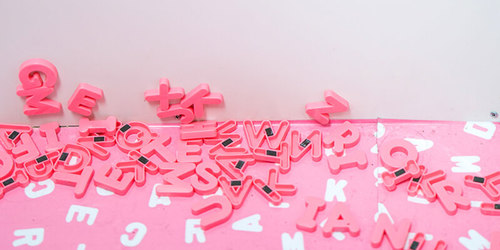 Making a personal glossary worth your while 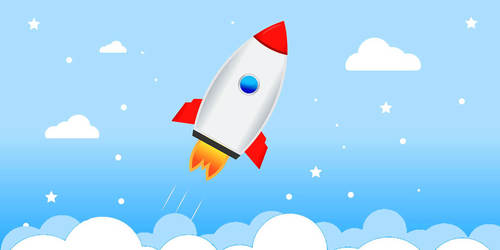 Leap over the CAT learning curve: Termsoup onboarding is here